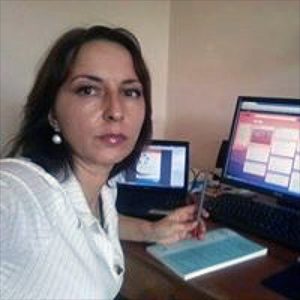 Žaklina Novičić joined Institute of International Politics and Economics in 2001. Her main area of academic interest are theories of international politics. She obtained her PhD with a thesis on liberal theories of war and peace from the Faculty of Political Science, University of Belgrade, from where she had previously graduated and earned her MA with a thesis on neorealism as a theory of international politics. She translated one and published several books and numerous scientific papers on theoretical issues as well as on current international problems. She has participated in numerous international conferences, meetings and projects in Serbia and abroad. The Serbian Ministry of Science awarded her for her scientific contribution in 2003–2004.