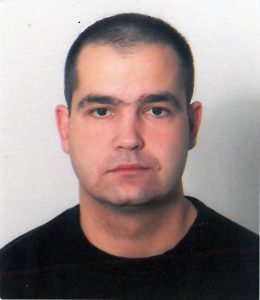 Jazić was co-coordinator of the bilateral project “The impact of EU conditionality to the rights and protection of minorities in Slovakia and Serbia” (2012-2014) conducted by IIPE and the Comenius University from Bratislava, Slovakia. Also, Jazić participated on the project of the Visegrad Group (2011) which final result was book titled Two decades of Visegrad cooperation – selected bibliography V4.

Aleksandar is a member of Editorial Board of the IIPE′s journal Međunarodna politika. He is proficient in English.