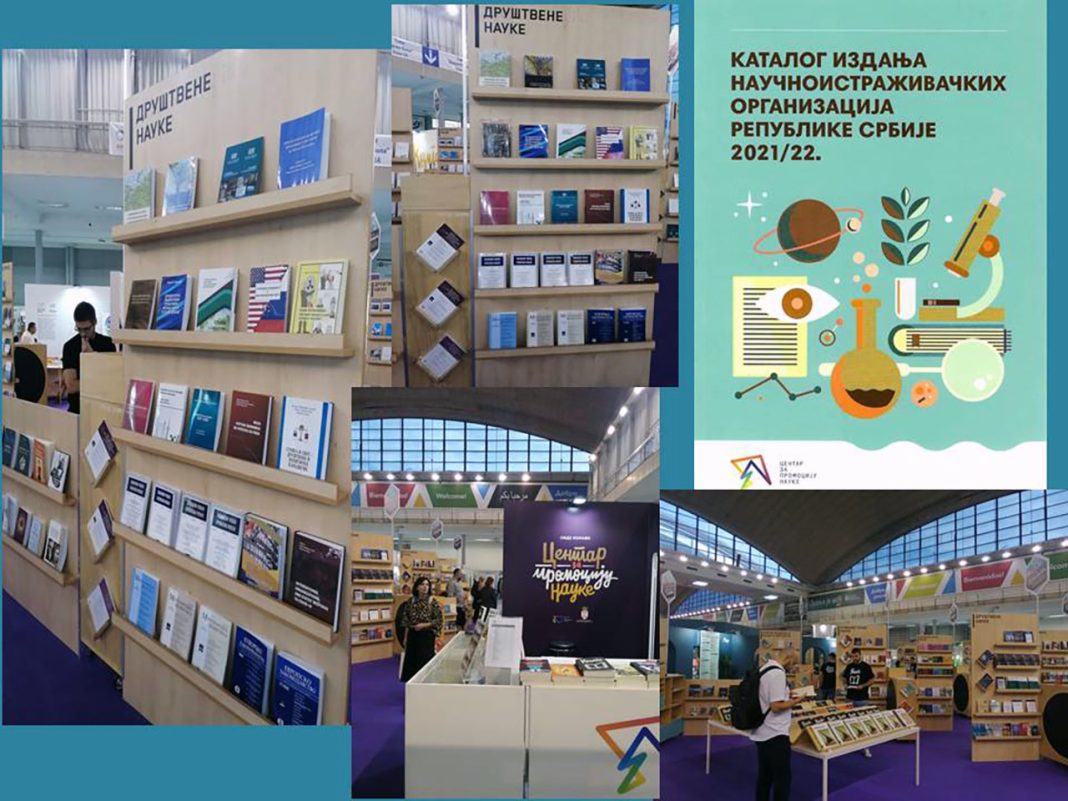 The Institute of International Politics and Economics is presenting its  publishing activity achieved during 2022 at the 65th International Belgrade Book Fair.

In the year of great jubilee, 75 years since its establishment, the Institute presented itself at the stand of the Center for the Promotion of Science with 31 publications – journals, monographs and thematic proceedings.

The Belgrade Book Fair in is being held after a two-year break, during which the Center printed catalogs of scientific editions, in which the Institute’s publications were also represented.

After the end of the Fair, the exhibited publications will traditionally be assigned to one of the university libraries of the Republic of Serbia. This year it is the University Library in Priština with temporary headquarters in Kosovska Mitrovica.