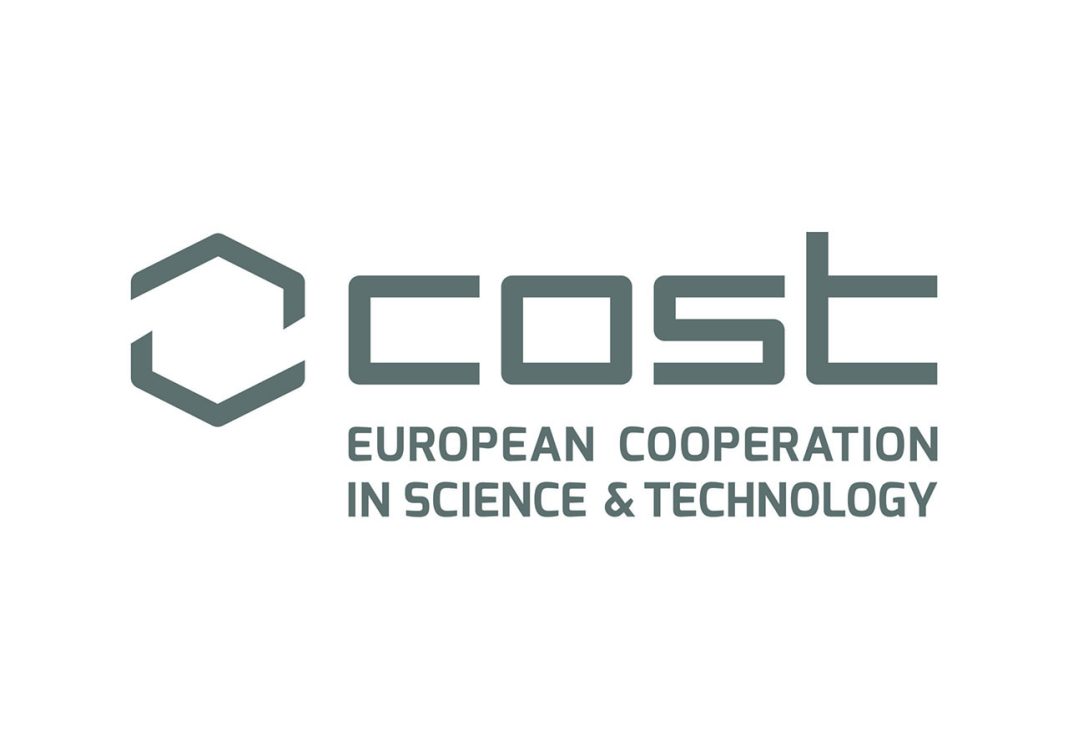 M.A. Danilo Babić and M.A. Vuk Lazić, Research Associates  at the IIPE, attended the first conference  of COST Initiative  (CA19129 – Decolonising Development: Research, Teaching and Practice), held in Brussels. Professor Aram Ziai, a Full Professor at the University of Kassel, opened the conference with his lecture “The Postcolonial Perspective of the War in Ukraine”.

After opening lecture, the participants were organized by thematic groups. Babić and Lazić participated in the work of working group 3 Decolonising Development Practice. Among other things, plans were made to organize a summer school of postcolonial studies and other academic courses for master’s and doctoral students in Southeastern Europe, given the fact that there is a lack of courses and literature in that area. Also, plans are being developed for the publication of a special thematic collection entitled “Development Practice”.

On the second day of the meeting, a round table dedicated to obstacles that prevent equality in science based on racial, ethnic, geographic, gender and other characteristics was held.

The stay in Brussels ended with a visit to the Museum of Central Africa in Tervuren, close to Brussels. The former royal estate of Leopold II today is a monument of Belgian colonialism.