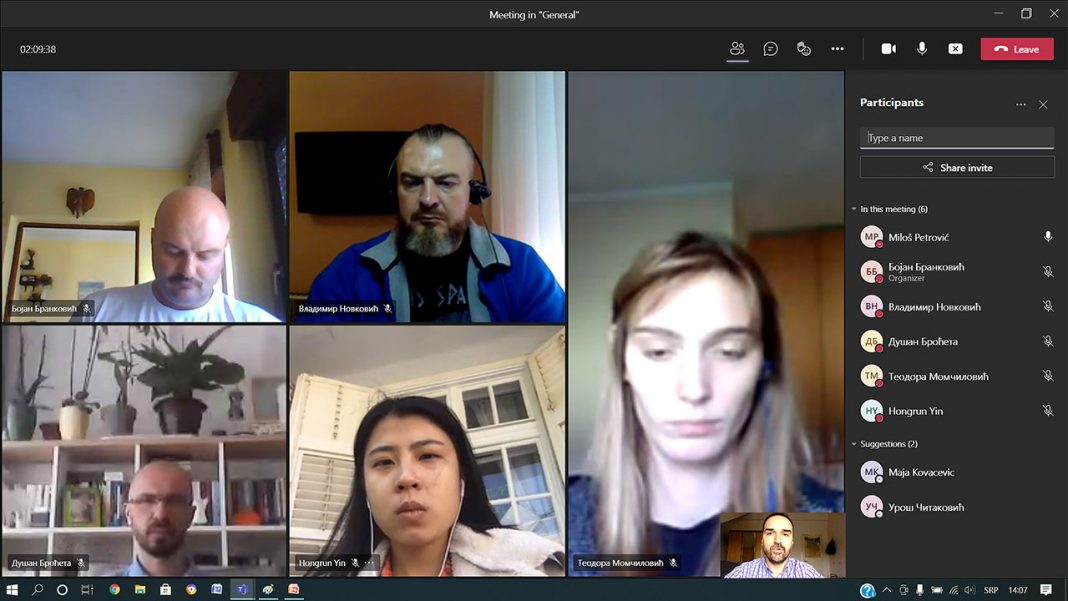 IIPE research fellow, Dr. Miloš Petrović, has delivered a guest lecture at the University of Belgrade’s Faculty of Political Sciences on April 24th.

The lecture constituted a part of the Master studies course “European Union as a global actor”, and was focused on the EU role in the context of the escalation of the Ukrainian crisis. The lecture included two discussion rounds: the first part following the analysis of deficiencies of the EU’s neighborhood and Eastern Partnership policies, and the theoretical discussion, following the interpretation of the Ukrainian crisis through the prism of the realist approach, the rational choice theory, the game theory and the neoliberal perspective. The conclusions of the lecture and the discussion with students are that the Ukrainian crisis emerged as a result of the EU’s insufficiently articulated strategic approach, and that the consequences have expanded into the geopolitical domain, posing a challenge for the European Union as an actor with limited strategic instruments.

Dr Petrović’s monograph published by Institute of International Politics and Economics: “The escalation of the Ukrainian crisis: from the EU’s political illusion to the battle for post-Soviet Europe” (in Serbian) represents a part of the literature which the students of that Master course may use as part of their research in that domain.