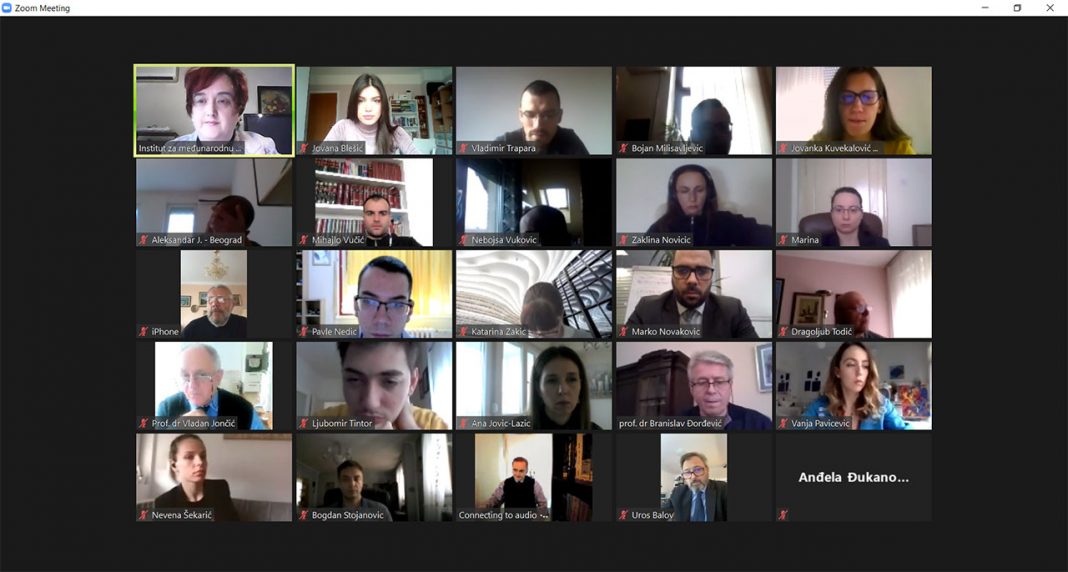 The conference was officially opened by professor Branislav Djordjevic, Director of Institute for International Politics and Economics. The speakers were H. E. Mr. Uroš Balov, Ambassador of the Republic of Serbia to the Republic of Iraq, prof. Dr. Bojan Milisavljevic, Full Professor at the Faculty of Law, University of Belgrade and Dr. Marko Novakovic, Research Fellow at Institute of International Politics and Economics.

After the presentation of the participants followed a discussion dedicated to the diplomatic correspondence, respect for privileges and immunities and some practical issues.