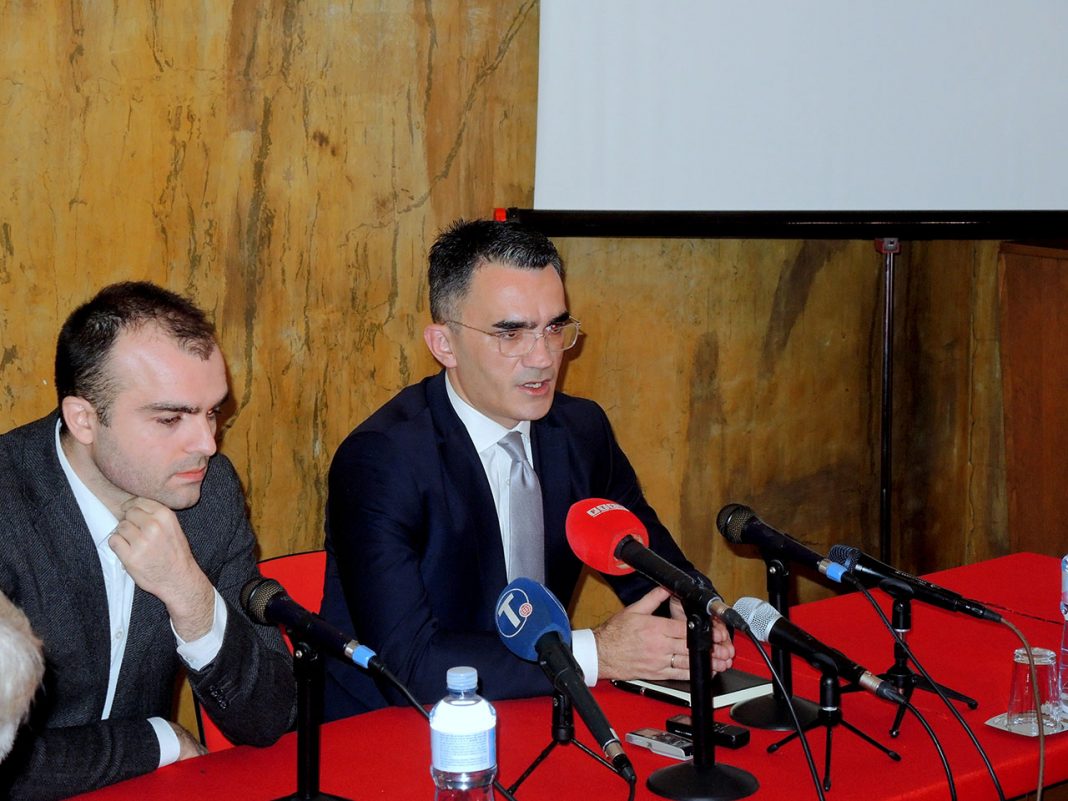 The second gathering in the format of IIPE International Law Sessions brought Dr. Vladimir Leposavić, Legal Advisor to the Metropolitanate of Montenegro and the Littoral and the Diocese of Budimlja-Nikšić, to talk about international legal aspect of recently adopted Law on the Freedom of Religion in Montenegro. The topic concerned a situation caused by the recently enacted law which, inter alia, provides that the state becomes the owner of all real estate of the religious communities that were built until 1 December 1918, unless those communities prove their ownership, and that administrative procedures will be used to prove it and, in the alternative, litigation. In the introductory part of his lecture, Dr. Leposavić tackled the issue of the illegitimate procedural adoption of the disputed law, comparing it with the previous 2015 draft law, which was eventually withdrawn – with no public debate and consultation with main stakeholders. Highlighting the importance of the Venice Commission’s opinion, Dr. Leposavić argued that the Council of Europe expert body generally welcomed the adoption of a law which would regulate the status of religious communities, but it raised serious objections in particular to matters of property and administrative procedure to prove the ownership. These two issues caused the most controversy in the expert community. Dr Leposavić emphasized that these provisions are in collision with general property legislation and general legal principles dating back to the dawn of modern constitutionality. The introduction of ad hoc administrative procedure, where the burden of proof is on the owner, is according to Dr. Leposavić an unprecedented example in comparative legal practice. These provisions represent a breach of international conventions that protect property rights as an inviolable human rights. At the end of the lecture, it was concluded that with all legal steps at the disposal, much support from the civil protests and the pressure of the academic community, one can possibly expect that disputed provisions of the law will be withdrawn, thus ending all potential disputes. This gathering of IIPE International Law Sessions was attended by a large number of media representatives, scholars, academicians, students, as well as IIPE researchers, which all contributed to a diverse and lively debate.