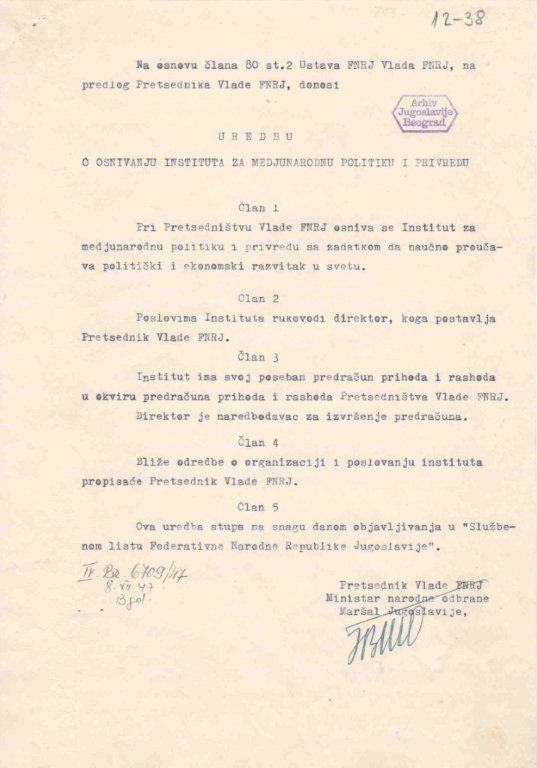 Institute of International Politics and Economics in Belgrade (IIPE) is one of the oldest research institutes in the South East Europe dedicated to conducting research on international relations, with critical and interdisciplinary perspectives. IIPE was founded in 1947 as a small group of researchers aimed at laying the foundations of Yugoslav International Relations. The Institute has gradually turned into the largest research organisation of this kind in former Yugoslavia, and today′s Serbia, and has had the long standing international reputation as well. To the present day, IIPE carries out a wide variety of research encouraging development of new and inovative analysis of world politics. 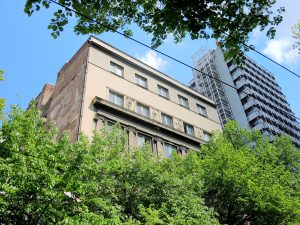 IIPE examines various global, regional and country-specific phenomena and processes from the perspective of academic disciplines of international relations, international economics and international law, with the focus on those challenging the position in the international arena of the Republic of Serbia and its vital national interests. The Institute′s research output has been a vital resource for leaders and policy-makers in government in defining the country’s foreign policy priorities. Through close cooperation with the Ministry of Foreign Affairs, IIPE has helped creating the strategic directions of the national foreign political and economic relations as well as training a large number of diplomats, and outsourcing its researchers for specific ad hoc diplomatic and other significant international state missions and assignments. IIPE has a versatile specialised and depository library in international relations, including the rich official documentations of the UN, European Union, NATO and other international organisations. So far, IIPE has published over 600 books, edited volumes, proceedings and working papers. IIPE publishes journals which are reputable both in the country and in the world: 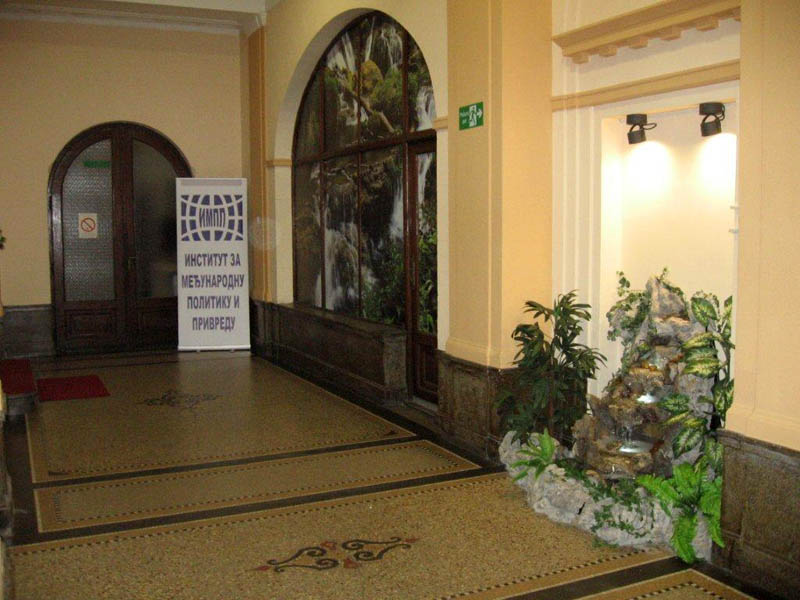 Since its foundation, international co-operation of IIPE is a very significant part of its activities. It has developed regular or occasional contacts with many research, university and other scientific institutions and think tank organisations in many countries of the world. Its forms include international conferences, roundtables, bilateral talks, exchange of visits, study visits, lectures by prominent foreign guests, courses for diplomats and postgraduate students, participation of IIPE researchers in conferences held abroad, exchange of study papers and publications, etc. The IIPE associates have participated as experts in the state and other delegations in numerous international conferences and meetings of the international organisations such as the UN General Assembly, the Special UN Committee for the Study of the Principle of International Law on Friendly Relations, the International Law Commission, the International Law Association, ECOSOC, GATT, UNESCO, FAO, etc.

IIPE has developed close cooperation with the Serbian Ministry of Education, Science and Technological Development. Currently, IIPE is carrying out the project “Serbia and Challenges in International Relations in 2021”. In the period 2011–2019, IIPE implemented the research project “Serbia in contemporary international relations: Strategic development orientations and consolidation of Serbia’s position in international integration processes – foreign policy, international economic, legal and security aspects” (No. 179029), financed by the Ministry of Education, Science and Technological Development as well. As a result of these efforts, IIPE has provided a large number of monographs, edited volumes, conference proceedings, policy analyses and briefs to support decision-making in public institutions by enhancing their expertise on the current major issues in international relations on the global, European and regional level. Each year, IIPE runs a number of public events – conferences, roundtables, panel discussions, workshops, and lectures – in Belgrade and abroad with foreign partners to engage in open debate decision-makers, government officials, academicians, scholars, representatives of the media, CSO organisations, and postgraduate students. Following the new trends and possibilities, IIPE received a grant from IPA funds in 2010-2011, and carried out the project “Debating Serbia’s European future” together with its partner – European Institute from Sofia (Bulgaria). In 2017, IIPE became the first regional centre for the implementation of research projects within the cooperation framework of the Initiative “17 + 1”, established between the People’s Republic of China and the countries of Central and Eastern Europe. The regional centre is based on an agreement signed with the Institute of European Studies, Chinese Academy of Social Sciences, Beijing. We are convinced that in the forthcoming period IIPE scientific results will become an integral part of the European research area. In this way, the Institute’s contribution could be optimally used in conducting the foreign policy and foreign economic affairs of the Republic of Serbia. 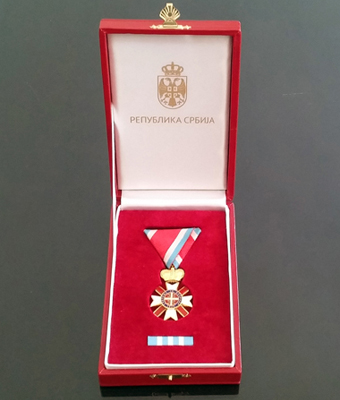 For outstanding achievements and contribution to the study of international relations, as well on the occasion of the 70 anniversary, Institute of International Politics and Economics was awarded the Sretenje Medal by the decree of the President of the Republic of Serbia (No. KOPR 19) on 9 February 2017. 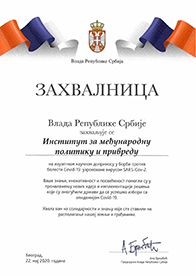 IIPE is the only scientific institution in the field of social sciences and humanities in Serbia awarded by Government of the Republic of Serbia’s Certificate of Appreciation for its contribution to the effective fight of our country against Covid-19 disease caused by SARS-Cov-2 virus.