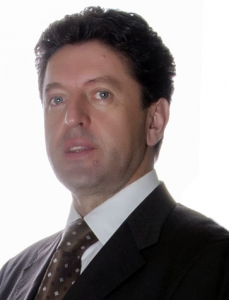 Nenad Vasić joined Institute of International Politics and Economics in 2014, where his main areas of academic interest are South-Eastern Europe, EU Enlargement and Neighbourhood Policy as well as international relations, public diplomacy, lobbying, theory of conflict, crisis management and peaceful resolution of crises. He was researcher at the Institute of Serbian Culture in Leposavić. Nenad was demonstrator at the Faculty of Political Science, University of Belgrade. As an independent consultant he was occasionally engaged in two Governments of the Republic of Serbia, a multinational and national company and a bank. He was also engaged in the analytical team of the Belgrade Media Centre. He is the author of two monographs, co-author of a monograph and several research papers. Nenad holds two PhDs. In 2010, he had defended his first doctoral dissertation in the field of diplomacy at the private Faculty of Culture and Media, Megatrend University, Belgrade – Cultural diplomacy in Serbia at the beginning of XXI century. Nenad Vasić defended another one in 2014 in the history of international relations, Balkan studies and political science at the Faculty of Political Science, University of Belgrade, on the topic National state in political ideas of a “Greater Serbia” and “Greater Albania”.